This is the follow up to my last post on diploid flowers. As I stated last time, no matter how much emphasis we may choose to give to plant traits (and these things are very important!) in the end it is the flowers that draw us in and keep us going. So here are some of my favorite styles of tetraploid flowers. 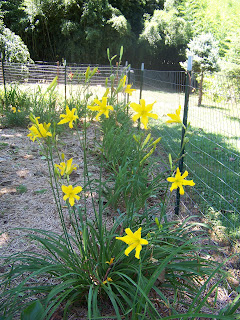 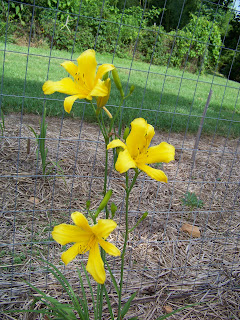 I am very fond of Ancient Elf. It is the offspring of two conversion parents, so brings in new and interesting genetics to the tetraploid gene pool. This plant is very much like some of the species in appearance, and the two cultivars that are its parents are likely not too terribly removed from the species. 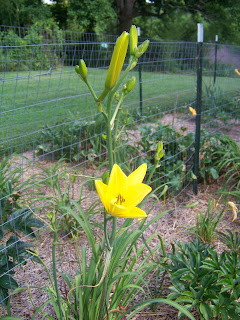 Notify Ground Crew
This cultivar from Hanson is very much like H. citrina in form and behavior.

While all of these have wider petals than most of the species and species like types, they are not really round. This is one of my very favorite forms in daylilies, as they are very classic to my eyes and really look like a daylily. 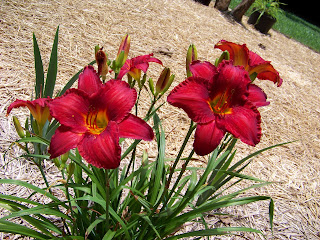 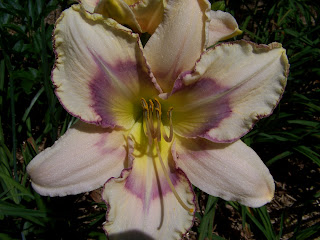 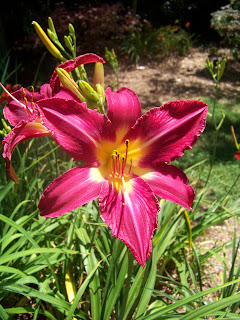 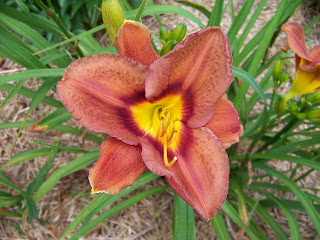 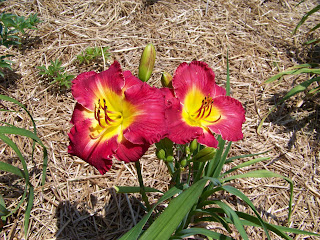 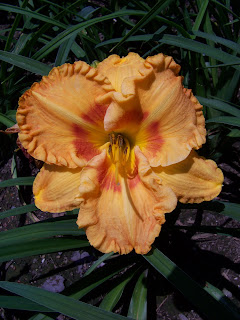 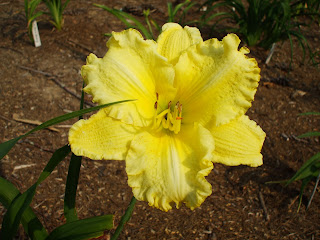 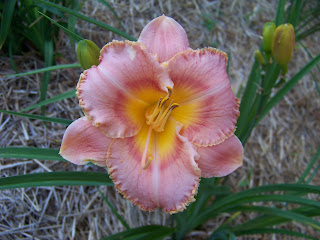 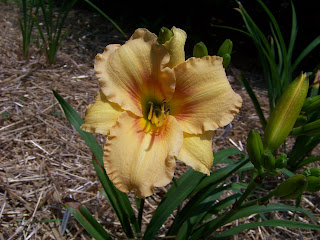 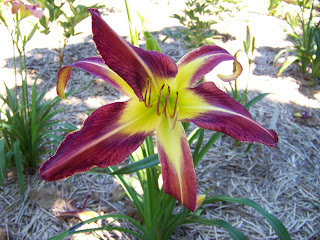 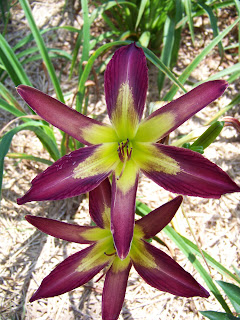 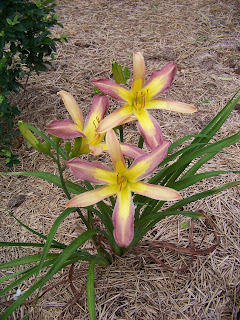 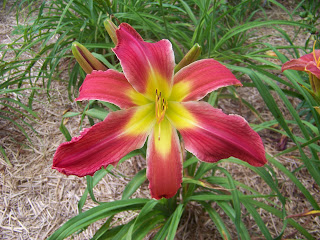 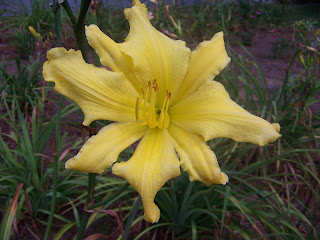 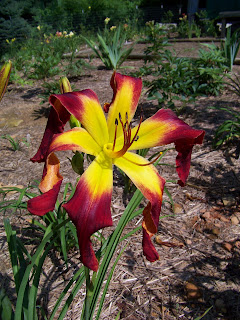 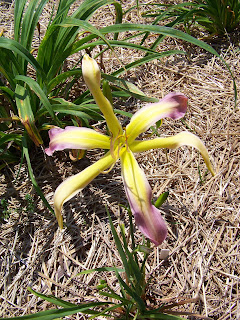 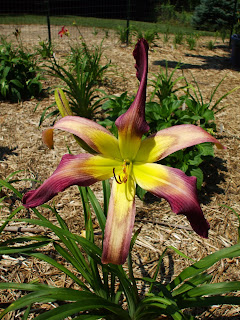 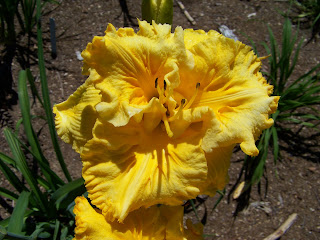 Song of The Empire - Relief form 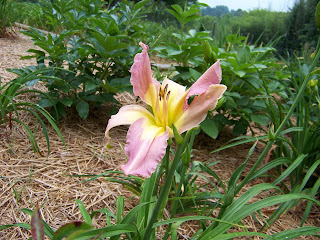 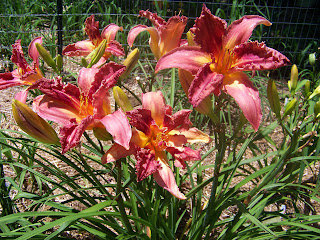