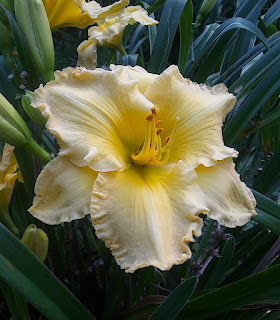 Color/Description: Starting the day yellow with rose overlay, change to yellow by midday and then on to beige suffused with yellow by the evening.

Comments: This is one of my favorite mother plants and has been used extensively since her first flower. Very fertile both ways and produces some amazing seedlings with flat, unusual looking flowers and tremendously thick substance. Substance Upon Substance looks almost identical to the pollen parent of it pod parent (Explosion Of Substance) which is a seedling that includes Substantial Evidence in its parentage, so Substance Upon Substance has Substantial Evidence on both sides. The scapes are shorter than I like, which almost made me cull this one early on, but I am so glad I didn’t, as it turned out to have the highest substance and flattest flower of this family line AND it is extremely fertile producing outstanding seedlings, many with much taller scapes. Substance Upon Substance was produced after my rust testing program had concluded, but with the parentage, I would be shocked if it doesn’t have some rust resistance, but I don’t have any data on what that level might be, and anything is possible. It does show high thrips resistance and frequently reblooms. Most people who see it in the garden rave about it, so I know it will be a nice garden plant, and it is an outstanding breeder. The foliage is also beautiful, and it is one of the more frost tolerant plants I grow, often passing that to its seedlings. The flower starts the day with a strong rose-pink blush that fades by midday, when the flower is a bright, rich yellow. By the end of the day it is a cream-beige color with gold highlights. While I did not list it as a color changer, I suspect, with the double Substantial Evidence genetics, that is what it is (though it is very subtle, much like the ancestor Substantial Evidence), and it has produced seedlings that are obvious color changers. 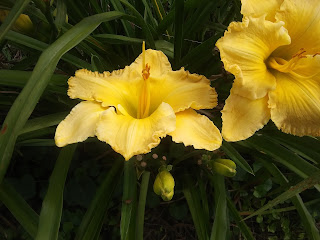 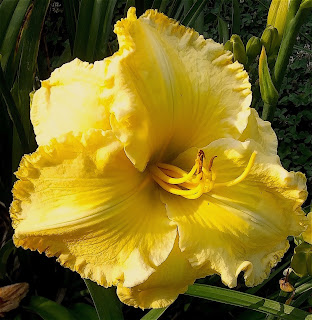 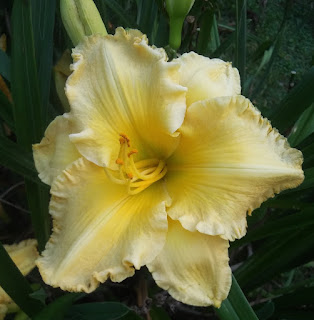 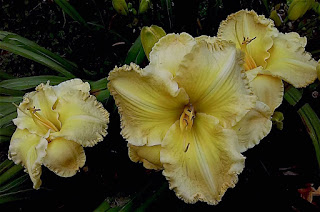 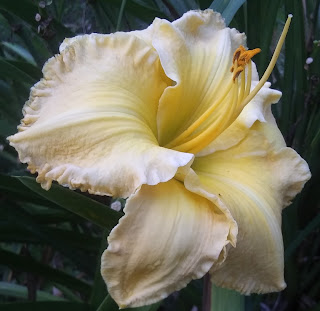 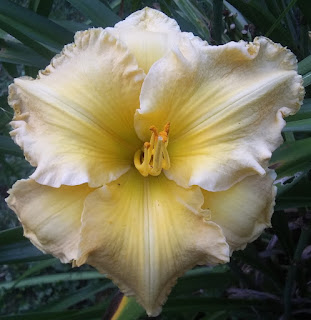 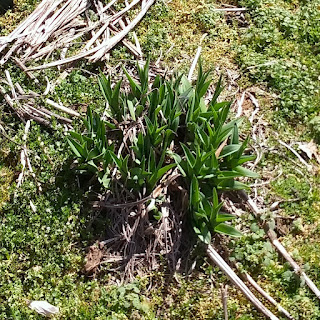 Foliage, gorgeous and undamaged after multiple freezes in early spring